Downtown Winter Garden’s second mural is being painted as we speak and will be ready to unveil later this month. The location of this new mural will be 49. S. Main Street or the northern wall of Doxology. This initiative is a partnership between the City of Winter Garden and the Winter Garden Art Association.

The artist, Cecilia Lueza is an Argentine American artist and sculptor.   Cecilia studied visual arts at the University of La Plata in Buenos Aires, Argentina. Today, she is well known for creating vibrant public art pieces in a range of mixed media.

From painting and sculpture to monumental installations and street murals, Cecilia showcases deliberate talent, precision and upbeat compositions that explore the visual effects of color and incorporate elements of nature and geometry.

Since 2000, she has been working on a variety of public art projects in many cities throughout the United States.  Her work is filled with color and life.  The mural she has planned for Winter Garden brings to life a vivid hummingbird along with bird of paradise.

Cecilia lights up her artwork at night using a projector to allow her to trace the artwork so she can then paint it.  Below is a glimpse of the mural while Cecilia traces her artwork on the wall.

You can learn more about Cecilia’s work by visiting her website.

Her latest mural was completed in August 2020 in Downtown Frankfort, Kentucky titled Wanderlust.

The first mural of Winter Garden’s pilot mural program was completed in September and can be found at the Southwest corner of Boyd and Plant Streets (100 W. Plant Street). Thank you and a shout out to artist, PJ Svejda who completed the mural. 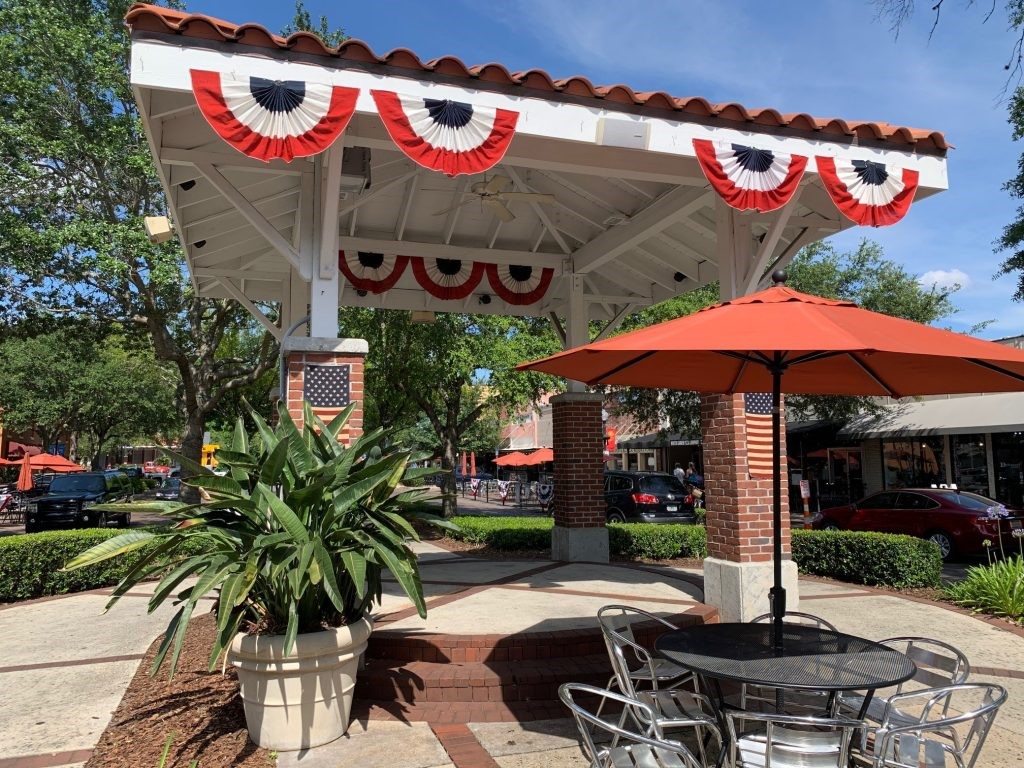 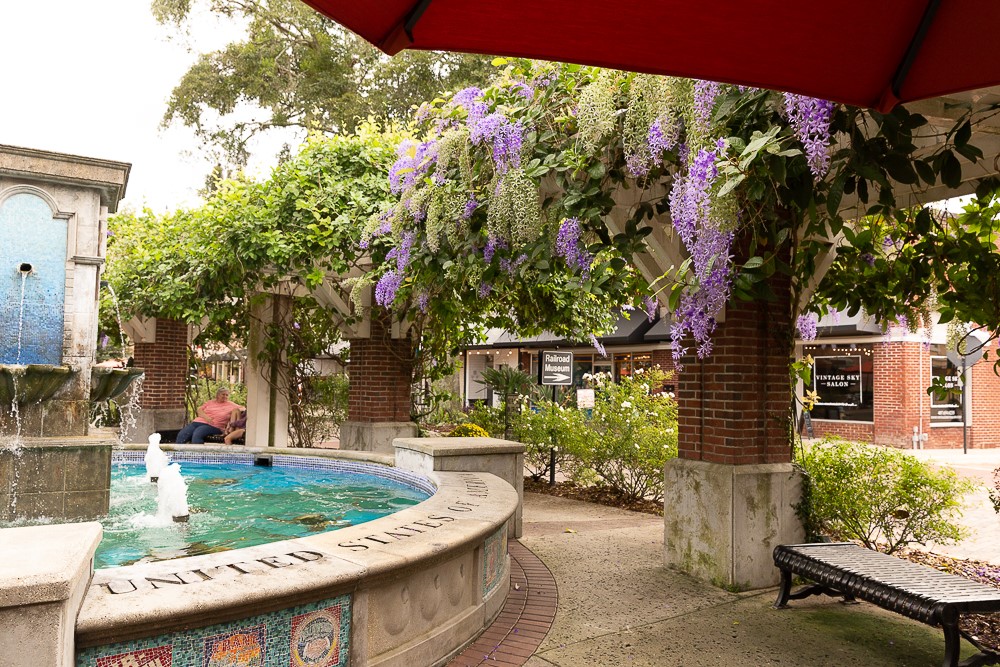 Downtown is Blooming with Spring Events 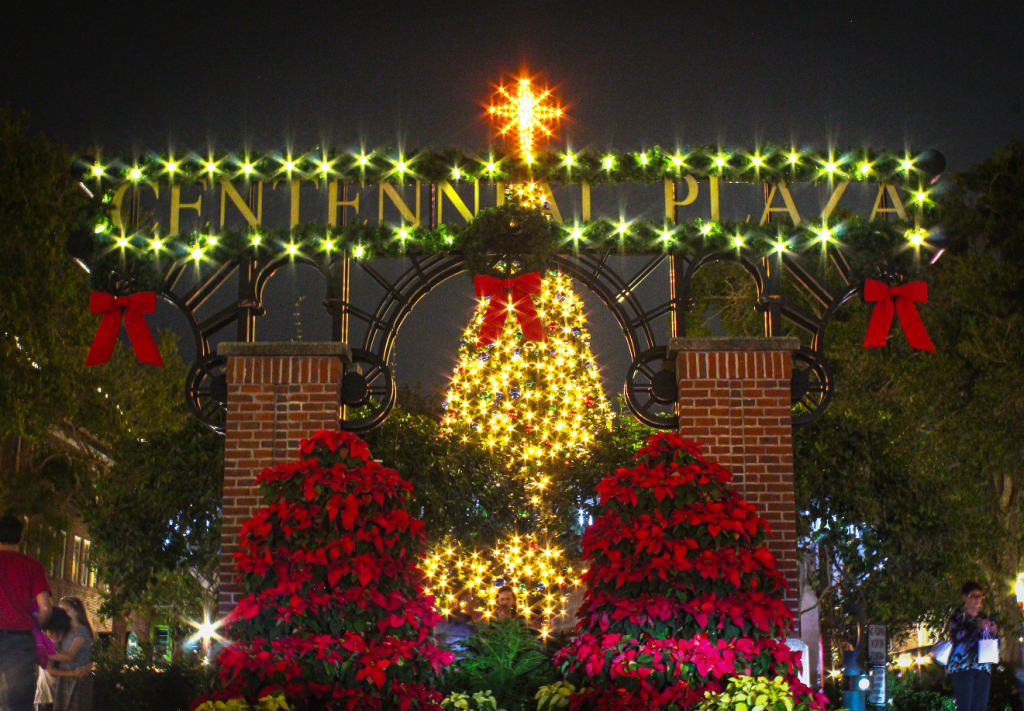 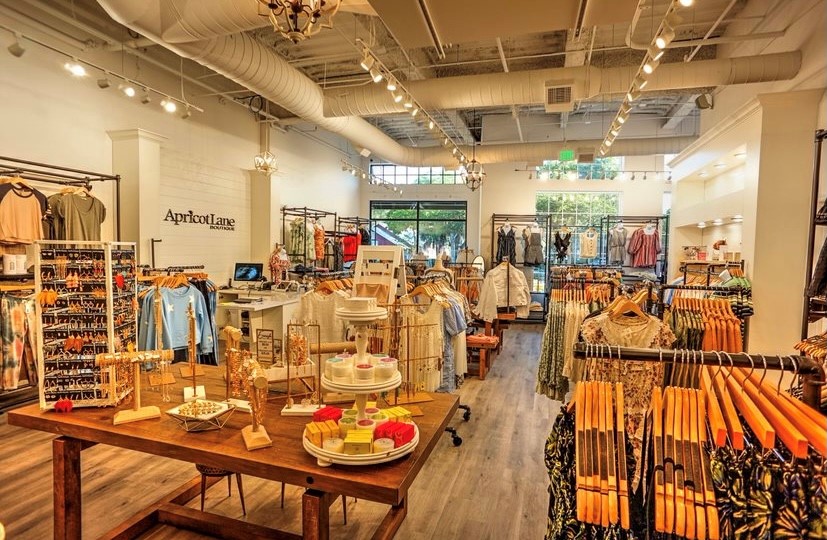