In honor of Memorial Day, Downtown Winter Garden will be decked out in patriotic colors and decorations accentuating its small-town charm. Red, White & Blue Americana in Downtown Winter Garden will run from Memorial Day through Independence Day. Our patriotic spirit and decorations will make Downtown WG an ideal holiday setting for patronizing local shops and restaurants, enjoying the outdoor patios, and capturing great photos with family and friends! Don’t miss the Memorial Day Service honoring our veterans, there is more information on this below.

While we are all looking forward to all the activities surrounding Memorial Day Weekend, let’s not forget what the holiday is really about: honoring the brave men and women who have sacrificed their lives for our freedom.

The holiday began as a way to honor soldiers who died in the Civil War, but the day now honors all U.S. veterans who have sacrificed their lives.

There’s a specific way to display the American flag on Memorial Day, according to the U.S. Flag Code: hoist the flag quickly up to full staff at sunrise, then lower to half-staff until noon, and then return to the top of the staff.

Many veterans, as well as friends and family of veterans, make a pilgrimage to the Vietnam Veterans Memorial in Washington, D.C., over Memorial Day weekend.

In 1971, Memorial Day was established as a federal holiday taking place on the last Monday in May.

Poppies have become a symbol of Memorial Day because they are mentioned in a 1915 poem by Canadian soldier John McCrae, “In Flanders Fields.”

Many Americans mark Memorial Day with an official moment of remembrance at 3 p.m. local time.

During the 3 p.m. moment of remembrance on Memorial Day, Amtrak conductors sound one long whistle in honor of those who have died in service.

Traditionally, American presidents give a Memorial Day speech at Arlington National Cemetery at the Tomb of the Unknown Soldier.

New York was the first state to recognize Memorial Day as an official holiday.

We hope to see you Downtown Winter Garden enjoying the patriotic decorations! Be sure to tag us in all your photos on Instagram @officialdowntownwintergarden! 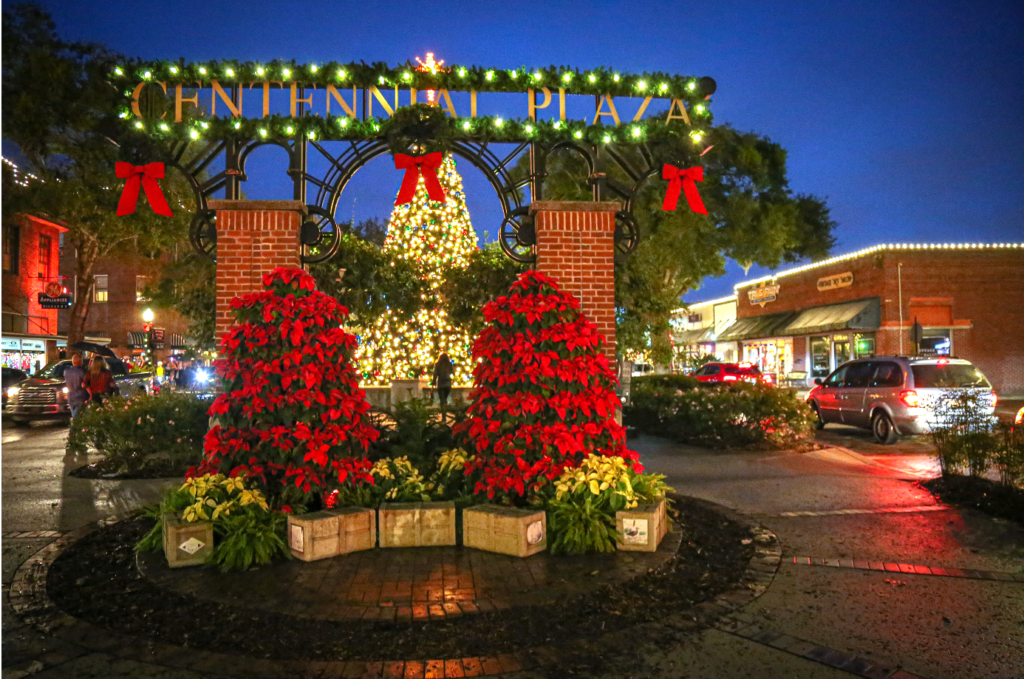 Downtown is for Making Merry Memories 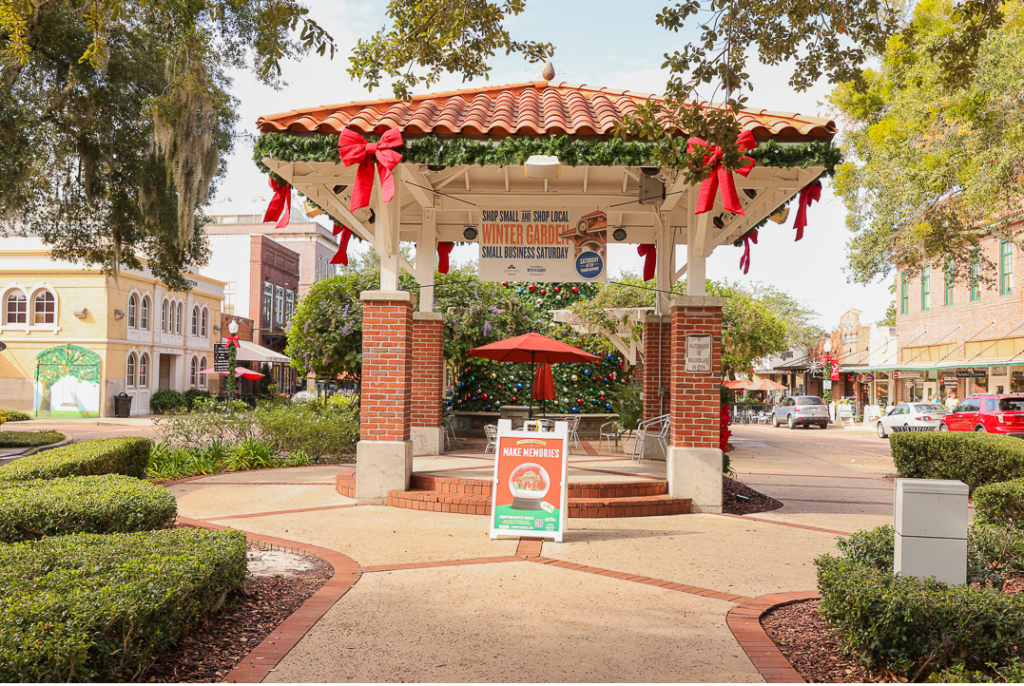 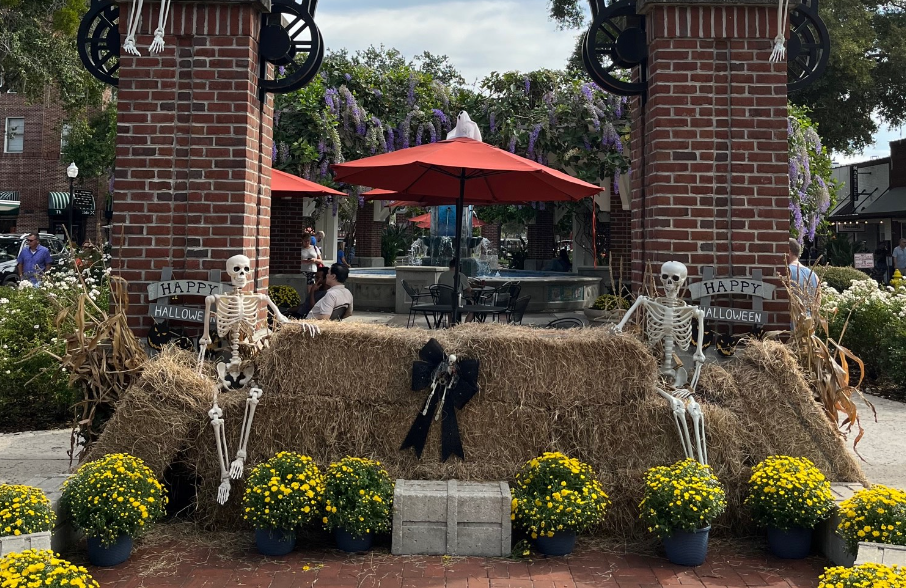 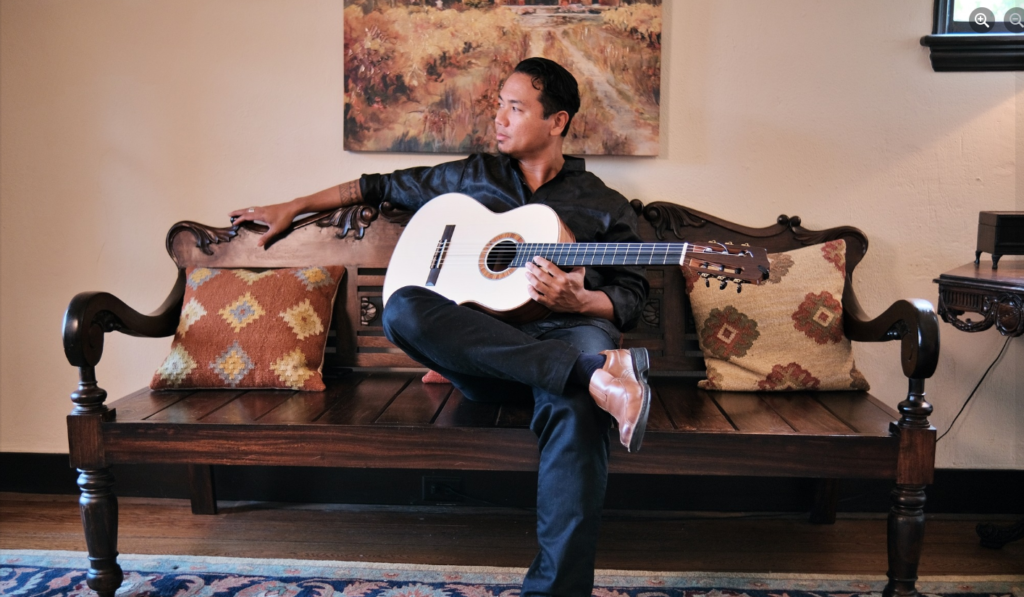